The journey towards business-wide autonomous security 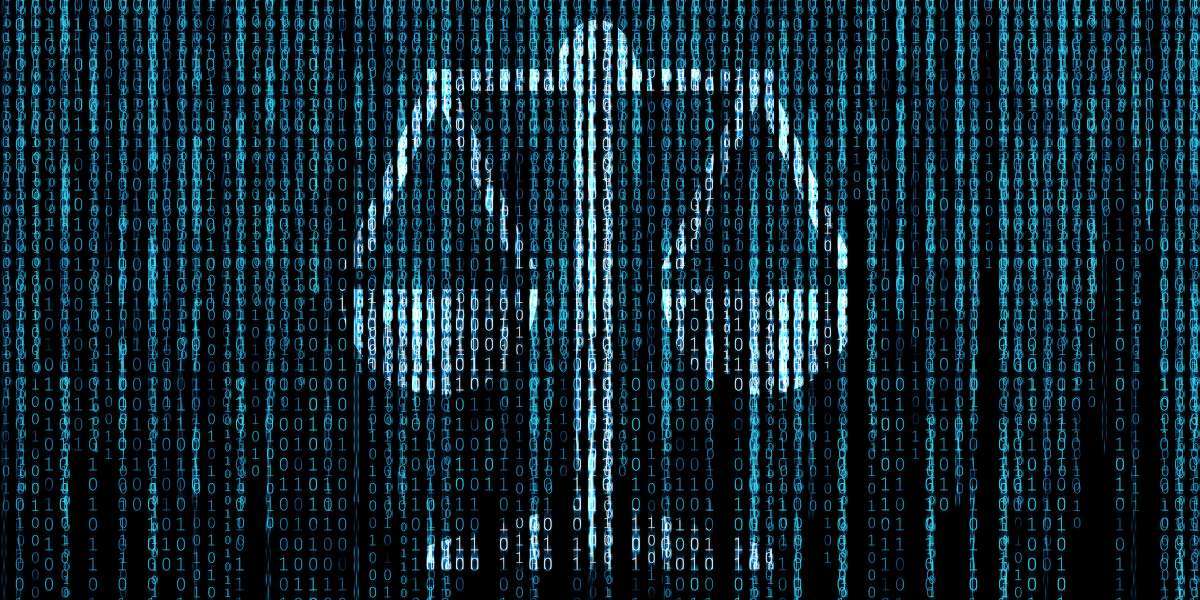 The New Jersey State Bar Association supports more than 18,000 attorneys, judges and legislators in the metropolitan New York City region. From an IT security perspective, our primary goals are to protect the sensitive data of our employees and members, and minimize the disruption to our business caused by cyber-threats.

Over the past few years, our team has become increasingly concerned about the terrifying pace at which the threat landscape is evolving. We’ve seen escalating ransomware attacks, we’ve seen attackers targeting the supply chain and exploiting SaaS platforms like Microsoft 365 and Salesforce. We see new vulnerabilities coming out all the time. On the email side, we see evolving attack techniques, with malicious links hidden in documents so that an email bypasses the first line of defense, or lateral movement against calendar invites.

The pace of attacker innovation tells us one thing: we can’t just protect ourselves against the threats that we know about; we must also prepare for those we don’t know about. What might sound like a paradox is actually achievable with the right approach.

This was one of the factors that drew us to Darktrace two years ago: its ability to learn what’s ‘normal’ for our organization and detect anomalies that indicate a cyber-threat. And it wasn’t long into the deployment that this started to yield strong results, shining a light on new vulnerabilities and activity we didn’t previously know about.

But the other major factor in that purchasing decision was Darktrace’s Autonomous Response capability. Cyber-attacks are no longer controlled by a human from start to finish. Attackers are adopting automation and machine learning to scale up and launch faster and more damaging campaigns.

Our relatively small IT team were in constant action trying to stay on top of some of the threats we faced. But even the best team in the world need to sleep. And we found attackers were taking advantage of this, conducting much of their activity outside of office hours, in the middle of the night or on weekends. This led us to the conclusion that we needed something that could respond autonomously, around the clock, to contain serious emerging threats.

The decision to let an AI make decisions and actively intervene in our environment was not taken lightly and prompted a number of considerations. Some people in our team were sceptical and thought it wouldn’t work, others feared that the AI would replace them and render their jobs redundant. Neither turned out to be the case.

One concern was that the AI would trip up our system, with false positives triggering unwanted actions and resulting in disruption. But after a short learning period and some relatively simple fine-tuning, its actions are now extremely precise, acting only in the case of a serious attack and intervening in a targeted way, blocking only unwanted connections without taking the device offline.

As for the AI making our humans redundant: this hasn’t happened either. We’ve found that the AI augments our team and works alongside them: it does much of the heavy lifting: the tedious, manual work, and it means our team can spend their time on things that matter, being proactive and staying on top of threats rather than always playing catch up.

It’s interesting how over time, Autonomous Response has naturally integrated with our workflow. Our experiences over the last two years have definitely prompted a change in philosophy, from a wariness towards AI to embracing a system where humans and AI work in tandem. We even use the product as an education tool: the information it gives us has become incredibly valuable for junior staff who are still learning how to respond to certain events. We’re at the point now where Darktrace is referred to almost as a sentient being; it has become another member of the team, responding to threats and protecting our business like everyone else.

Expanding Autonomous Response across the enterprise

Once we were confident in the AI’s decision-making and its ability to detect and respond to known and unknown threats around the clock, the next phase was to implement this technology across all parts of the digital estate.

When we moved to a system of remote working following the pandemic, it was important to us that Autonomous Response be brought to remote endpoint devices, so that it could be active in protecting our employees, wherever they were working from. We did already have detection and response in place on the endpoint, but by this point, Darktrace’s Autonomous Response had become so integral to our security posture that we needed to extend it to cover every base.

We also adopted Antigena Email, which uses the same underlying approach to respond to novel threats targeting the inbox, and Antigena SaaS, to respond to account takeovers in Microsoft 365.

Having a single AI approach span multiple silos serves to increase the accuracy of its decision-making: an understanding of endpoint and network traffic can help Antigena Email understand if a link in an email is threatening, for example. Or in the case of account takeover, an unusual SaaS login followed by suspicious email activity can paint a picture of one systematic attack.

The more sophisticated attackers today are unlikely to target just one corner of your digital estate. Having a single AI system connect the dots across cloud, email, network and endpoints puts us in the best possible position.

A crucial layer of defense

I liken the need for Darktrace with the need to wear a seatbelt. You hope that most of the time, you won’t need it. But when the worst happens, it can save you from a potentially fatal threat.

In early 2022 we were targeted by a very targeted, clever attack, in which the attacker adopted a variety of techniques to stay under the radar of the rest of our security stack. It began with a seemingly benign SaaS login from an expected region of the world, but from a different network within that region. We would not have seen this attack without Darktrace connecting multiple subtle anomalies. And we know that if there was some lateral movement later down the line then Antigena would kick in in a variety of different ways to shut the attack down.

As we continue to be targeted by increasingly advanced attackers, this is the kind of insurance we need. Darktrace is not the only tool we use, but it has become the foundation that everything is built on. And with Autonomous Response across our digital estate, we know we have best-in-class protection against novel attacks, no matter where or when they come in.

Receive the latest blog in your inbox
Thank you! Your submission has been received!
Oops! Something went wrong while submitting the form.
INSIDE THE SOC
Darktrace cyber analysts are world-class experts in threat intelligence, threat hunting and incident response, and provide 24/7 SOC support to thousands of Darktrace customers around the globe. Inside the SOC is exclusively authored by these experts, providing analysis of cyber incidents and threat trends, based on real-world experience in the field.
AUTHOR
ABOUT ThE AUTHOR
Dr Robert Spangler
Associate Executive Director of the New Jersey State Bar Association (Guest Contributor)