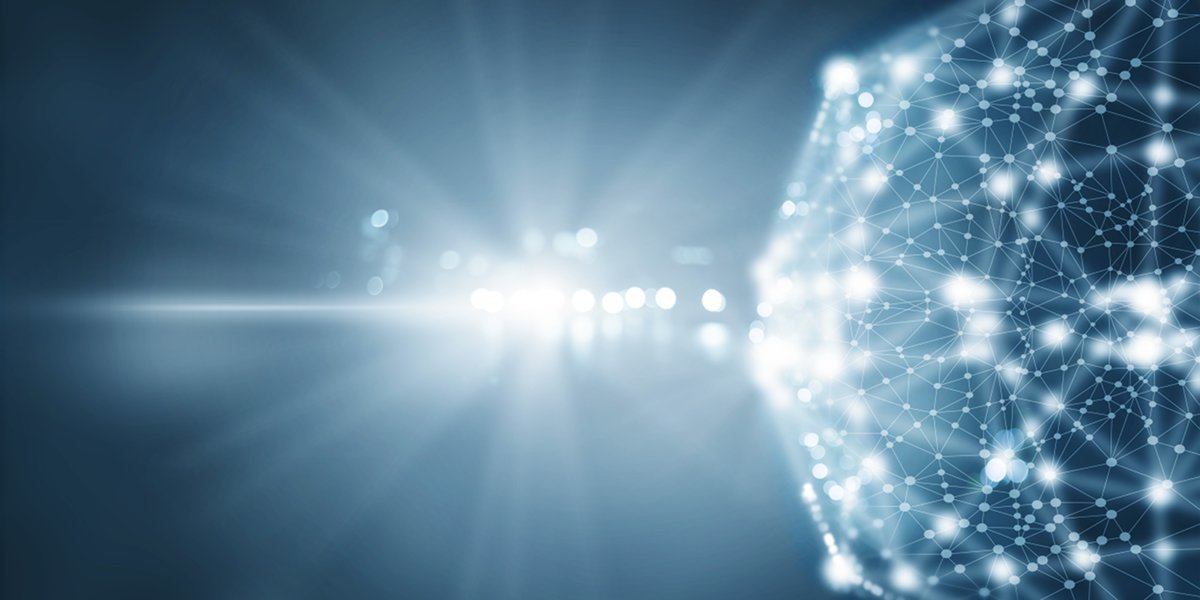 Cyber AI was recently deployed at a government organization in the EMEA region, where it was protecting over 10,000 devices by learning a sense of ‘self’ for each unique device in order to detect anomalous behavior. Just a week into the Darktrace trial, the AI detected a device which had been infected with malware beaconing to C2 endpoints via HTTP and SSL before downloading a suspicious file.

Darktrace’s Autonomous Response technology, Antigena, would have taken action to contain the threatening behavior, enforcing the device’s ‘pattern of life’ for five minutes and escalating its response as the severity of the threat escalated.

The attack occurred over the course of an hour on a Sunday, meaning the security team’s response time was likely slower than it would have been during a weekday.

Figure 1: A timeline of events

Details of the attack

Darktrace detected a device initiating encrypted connections to an external domain never seen before across the organization. The device had likely been infected before Darktrace was deployed, most likely through a malicious email attachment or link.

Newer strains of Glupteba also use malvertising which directs the user to a rare endpoint and forces an anomalous file download.

Darktrace’s AI detected the device downloading an executable file, atx777.exe, which appears to be associated with the stealer Taurus, accredited to the cyber-criminal group ‘Predator the Thief’.

Following this file download, the device initiated further encrypted connections to suspicious endpoints over unusual communication channels. At the same time, the device downloaded another executable file from a domain with an unusual user agent, ‘CertUtil URL Agent’.

Malicious actors are using more sophisticated techniques to avoid traditional security tools. The Glupteba malware framework, which has seen a resurgence over the past few months, utilizes several evasion techniques, including sandbox detection.

Shortly after the payload is dropped, the malware examines the environment where it has been installed and will not execute any further processes if it detects the host machine is a sandbox. The malware is able to further conceal itself by excluding Glupteba files from Windows Defender, altering Firewall rules to allow command and control traffic, and by ‘Living off the Land,’ using tools preinstalled on the device such as CertUtil.

Despite these attempts at evasion, Darktrace’s Cyber AI easily detected the suspicious activity, which fell outside the ‘pattern of life’ for the device and the wider organization. Darktrace identified the activity as suspicious at the first stages of the attack, and the Cyber AI Analyst investigated the incident in full, revealing some crucial metrics, including the endpoints contacted.

Figure 2: AI Analyst’s detection and summary of the command and control traffic

In this case, the malware had been installed on the device before Darktrace started monitoring the environment, however had Antigena been active it would have taken a precise response at every stage of the attack. At the beginning of the attack, Antigena would have blocked connections to the suspicious domain, zvwxstarserver17km[.]xyz for two hours, preventing any additional malicious downloads.

As the activity escalated, Antigena would have enforced a ‘pattern of life’ on the infected device and stopped any malicious command and control communications by blocking all outgoing traffic for one hour.

As the race between cyber-criminals and security analysts continues, malware authors are employing increasingly sophisticated techniques to avoid detection. Although the Taurus stealer utilizes a number of these evasion techniques, Darktrace’s AI technology was able to not only alert and act on the malicious activity without disrupting business continuity, but did so despite the malware already being present on a device before the customer began leveraging Darktrace for cyber defense.

Had Antigena been deployed in active mode during this incident, it would have stopped the malware in its tracks at the initial stages, preventing any sensitive data from being removed from the government network. Critically, Antigena updated and escalated its actions in light of the evolving activity, and yet was still precise enough to ensure normal business operations were allowed to continue.

Despite Antigena being in passive mode, this case study demonstrates the power of Autonomous Response in intelligently acting to stop cyber-threats when human security resources are limited, or when the team is out of office. As both public and private organizations continue to be targeted with ransomware and other fast and stealthy threats, the need for Autonomous Response is greater than ever.

Thanks to Darktrace analyst Tom Priest for his insights on the above threat find.

Stay up to date on the latest industry news and insights.‍Right in your inbox.
Thank you! Your submission has been received!
Oops! Something went wrong while submitting the form.
You can unsubscribe at any time. Privacy Policy
CATEGORIES
PREVENT
RESPOND
Cloud
Ransomware
Inside the SOC
Thought Leadership
Email
Crypto
Threat Finds
OT
USE CASES
No items found.
PRODUCT SPOTLIGHT
No items found.
COre coverage
No items found.
RELATED BLOGS
No items found.
N-Day Vulnerabilities: Minimizing the Risk with Self-Learning AI
Detecting and responding to Log4Shell in the wild
Trending blogs
1
9 stages of ransomware: How AI responds at every stage
Dec 23, 2021
2
Data exfiltration in Latin America
Jul 20, 2021
3
Darktrace email finds: IT impersonation attack
Jul 24, 2020
4
Zak Brown on innovation and cyber security at McLaren
May 3, 2022
5
Pulling back the curtain on Grief ransomware
May 26, 2022
This Article
Fast and stealthy malware attempts to steal public data from government organization
Share